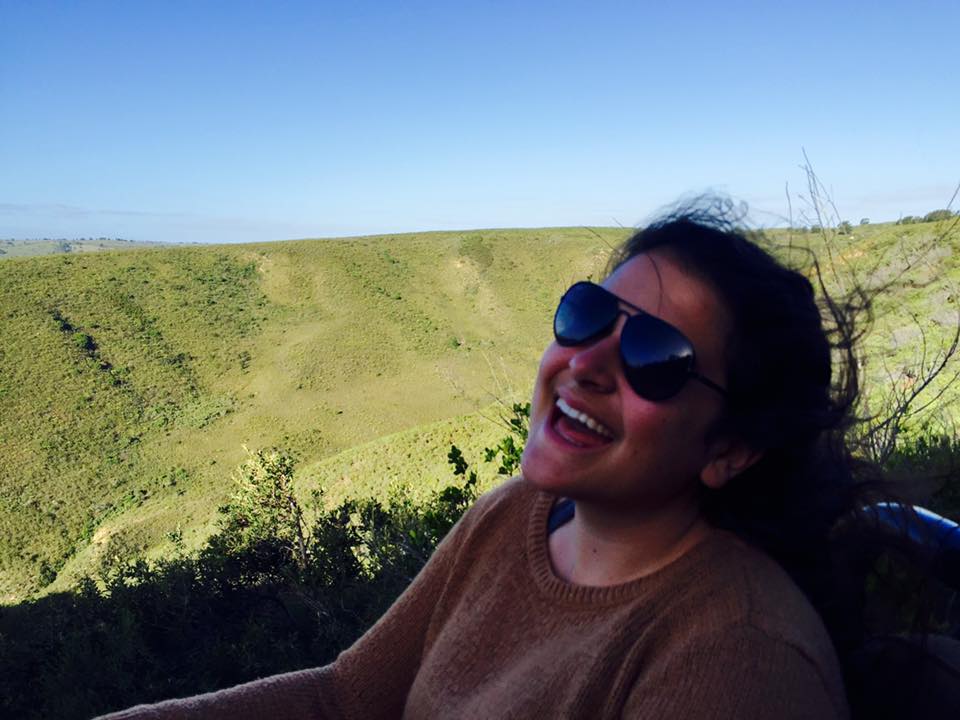 This series of blog posts follow one of our students, Madison Knutson, as she experiences South Africa through a custom Conservation Global program, prepared for Franklin University Switzerland on sustainable development and wildlife management in March 2016.

The past day and a half was the best introduction to South Africa that I could have asked for. So far we’ve met some really awesome people – Bianca, our tour guide is super genuine and gives us the lowdown on everything that we can imagine. We also got on touch with Natalie, her son Nicholas, and Ellie from Conservation Global, which is a really unique experience to have while being in a new continent because they know all of the local customs and things to do. They are also amazing resources if we have any questions about the local lifestyle.

On our first night we went to a traditional South African venue called Gold Restaurant. The live music and dancing created a lively environment that put everyone automatically in a good mood 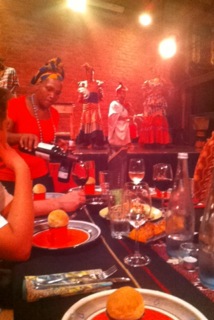 . After getting a goodnight’s sleep, we woke up this morning to see the District 6 museum. Noor, the founder, had some really emotional stories to tell us, but brightened them up with good humor and smiles. He told me two stories that really stuck with me: 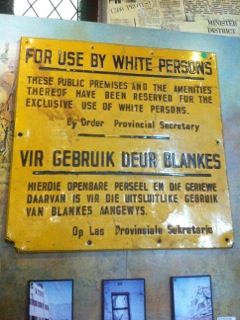 He didn’t know how to tell his 3-year-old grandson about apartheid, so he told him to “take a piss on the bloody floor.” Fortunately, he didn’t get caught or else he would have gotten arrested, but the story showed a lot of frustration during the time period. Julia read the second story, which was about how the 6th District got demolished and even the pigeons and dogs came back after the demolition and even they had empty looks in their eyes because they came back to their home, but it wasn’t there anymore. 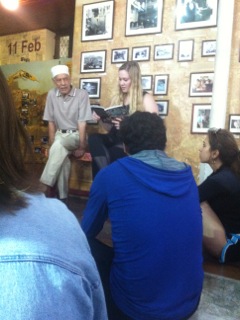 Through the stories about the “whites only” benches and racially separated ID cards, he seemed to be happy, resilient, and insightful.

Our trip to the Cape of Good Hope was how I expected: incredibly sunny and breathtaking. We passed by Table Mountain and I just learned that it is one of the oldest mountains in the world — older than the Himalayans. 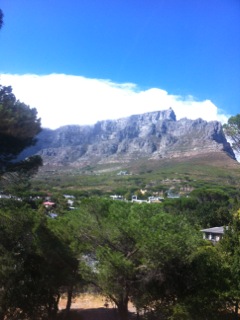 We got to finish the hike with the absolutely STUNNING Constantia Glen vineyard with one of the owners Mr. Gus Allen. We tried two whites, two reds, and a rosé, which of course were incredible. I never have thought about the intricacies of winemaking so much until today! 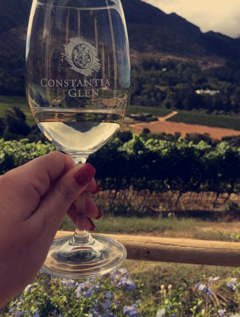 We followed it with a nice pizza dinner and drinks at a rooftop bar full of locals. Everyone on this travel agreed that it seems as if everyone in South Africa is basically model! Anyway, it has been great so far and I can’t wait for the days to come!